Back at it, slowly

Well, we're back in TN and doing all the RV clearing, yard working Spring time stuff. The yard alone has kept me really busy. This area had a lot of rain this past Winter and into Spring so the grass grew fast. I was cutting it just about twice a week for awhile. Now that that has slowed a bit, I can do some other things.

Much of my efforts have been slowed by a few medical issues that needed to be taken care of. Nothing serious or life threatening and could easily been put off for a few months. But I have stuff to do and decided to get it out of the way before Summer came. I've been dealing with carpel tunnel issues in my right hand for a few years now. A nerve test indicated it was severe so I scheduled the carpel tunnel release surgery for the 1st part of May. A week or so later was my cataract surgery, left one first and the right one a week later. I am well recovered from all of it now and ready to get to my Summer plans.

That being said, back to the barn. The budget took a bit of a hit with some under the house repairs, so I must put off the concrete for a bit. I will direct my efforts to completing the office/bathroom area with traditional wood joist framing. I have planned for a 12 x 16 area in the Southwest corner. Once framed I will move a bunch of "stuff" out of the garage into this area for later use. Right now the garage is a bit tight and we need the space for the Jeep and motorcycle.

I've been chatting with neighbor across the street from us. He has built a "Barndominium" and is also into restoring cars. He needed gutters on his place so I asked him to send the guy over so we could maybe get a deal going. No problem, within a week I get a knock on the door, got the estimate and a week later new 6" gutters and downspouts are done.

No way was I going to tackle that myself. Too high and I don't have the necessary equipment. The downspouts will eventually be connected to the French drain. (More water for the pond and less erosion around the barn.) I think they matched the color pretty well, don't you? So now I must get a materials list together and start prepping the office area for some carpentry. This may take a while. Still have yard work and there is a seriously neglected motorcycle that needs some good Tennessee roads under it. 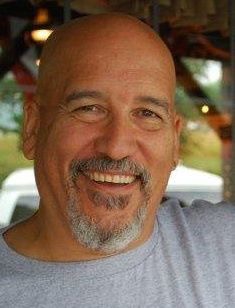 Drop a note, not your wrench! 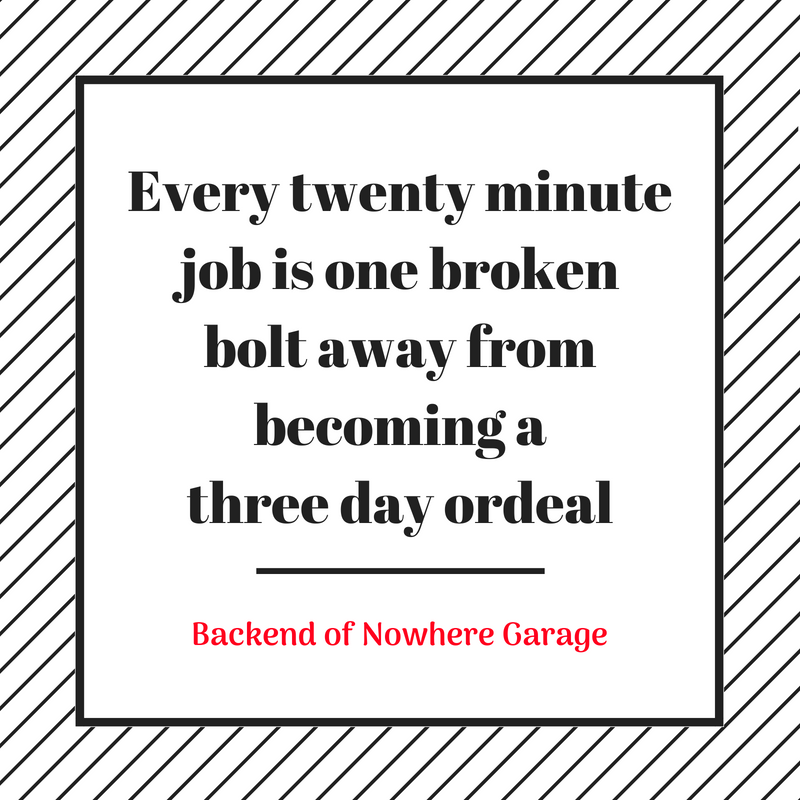